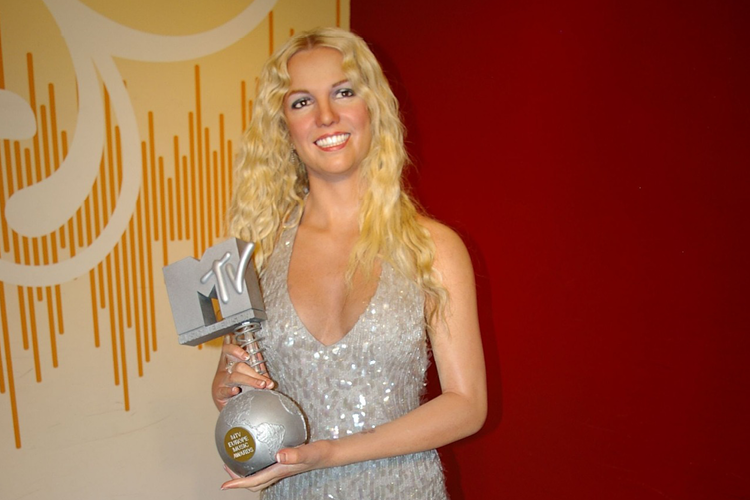 What is a Conservatorship?

Conservatorship, also referred to as guardianship in some states such as Maryland, refers to a court-appointed individual or entity responsible for making some or all personal and/or financial decisions for another person, either a legally defined “disabled person” or a minor. The disabled person may also be referred to as a “disabled adult,” “ward,” an “incapacitated person,” a “person under guardianship,” or a “vulnerable adult.” A legal guardian, also known as a conservator, is most often utilized when a person is unable to care for themselves because of age, disease, or disability. The legal guardian acts as an agent of the court, and the guardian’s exact powers and duties are laid out in the court’s Guardianship Order.

Believe it or not, the Britney Spears conservatorship has been in place since 2008. After her divorce from Kevin Federline was finalized in 2007 and she lost custody of her two children, the singer began to behave erratically in a series of public incidents. In 2008, Britney Spears was twice admitted to the hospital under a temporary psychiatric assessment ruling. After the second hospitalization, the singer’s father, Jamie Spears, petitioned the L.A. County Superior Court for an emergency temporary conservatorship. The arrangement was made permanent by the end of the year.

Jamie Spears was named legal guardian and given control over both Britney’s estate and aspects of her personal life. L.A. attorney Andrew Wallet was initially brought on as a co-conservator to help manage the singer’s financial assets, but resigned in 2018.

Jamie Spears has the power to negotiate business opportunities, sell the singer’s property, restrict visitors, file for restraining orders against people he believes threaten his daughter, and oversees much of Britney’s life, including every single purchase she makes.

There are a few different types of conservatorship.

In the case of the Britney Spears conservatorship, Jamie Spears was initially appointed Guardian of the Person and the Property, in charge of the singer’s estate and personal affairs, however he stepped down as his daughter’s personal conservator in 2019 for health reasons. Since that time, Jodi Montgomery, a care professional, has served as personal conservator on a temporary basis.

Despite serious opposition by Britney Spears, the conservatorship has been upheld in court. In November 2020, a judge declined to remove Jamie Spears as Guardian of the Property, but did appoint Bessemer Trust as a co-conservator of the singer’s estate. A month later, a judge extended the Britney Spears conservatorship until September 2021.

Located in Towson, Maryland, PathFinder Law Group specializes in estate planning, elder law, estate and trust administration, special needs planning and trusts, and guardianship. We can assist clients in filing petitions for incompetence and the appointment of a guardian. While you may be able to complete some of the documents or forms on your own, it is always best to consult an experienced attorney when planning the future of a loved one.

Once the guardian is appointed, PathFinder Law Group can help with the court filings and bond renewals as needed. We can also represent a person served with an incompetency proceeding who is interested in challenging the petition.

To contact PathFinder Law Group about your planning needs, please complete our Contact Us form, call (443) 579-4529  or email staff@pathfinderlawgroup.com. We are here to guide you through life’s milestones in a way that is compassionate and reassuring.

How Can We Help You?